All news are at dogs pages.

The long expected Czech show statistics of 2016 are online and we are extremely proud! Our Lillie, who is the mother of our first litter, finished in fourth place of one hundred adult females. Her daughter Zoey was ranked as sixth female out of sixty-nine young females. And although our Arséne has attented only four shows as junior, he finished as third best junior dog of the season out of fifty-four dogs! I love them all so much. 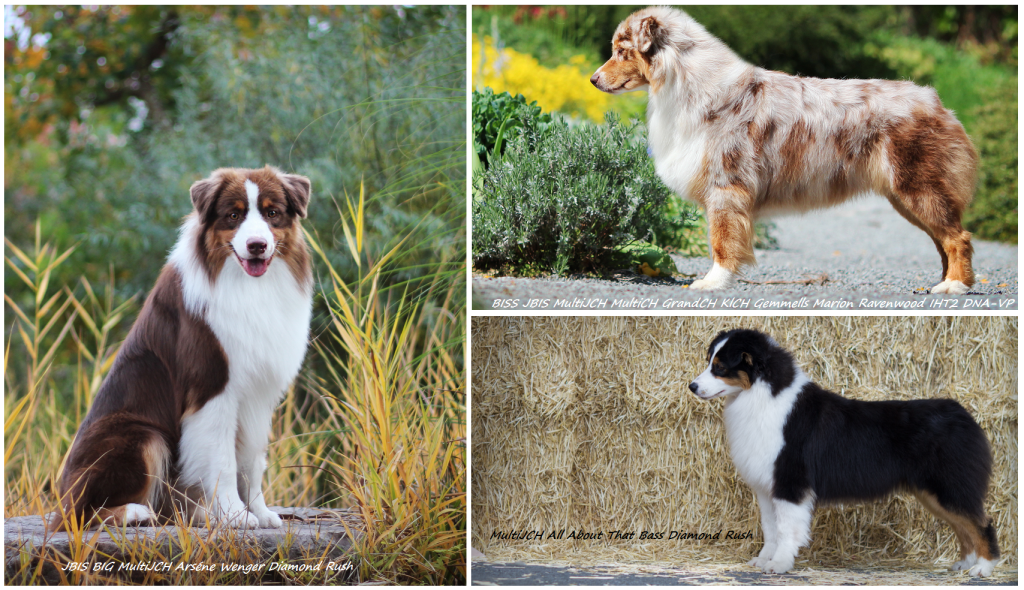 Zoey was very successful too!

Sister of our Arséne was also very successful at recent shows in Prague. MultiJCH All About That Bass Diamond Rush was entered to compete in junior class on both days. She won over her 4 competitors and won CAJC each day! On Saturday she was Best Junior from 9 juniors in breed and took Junior Group 3! Really great results, I’m very happy for her. 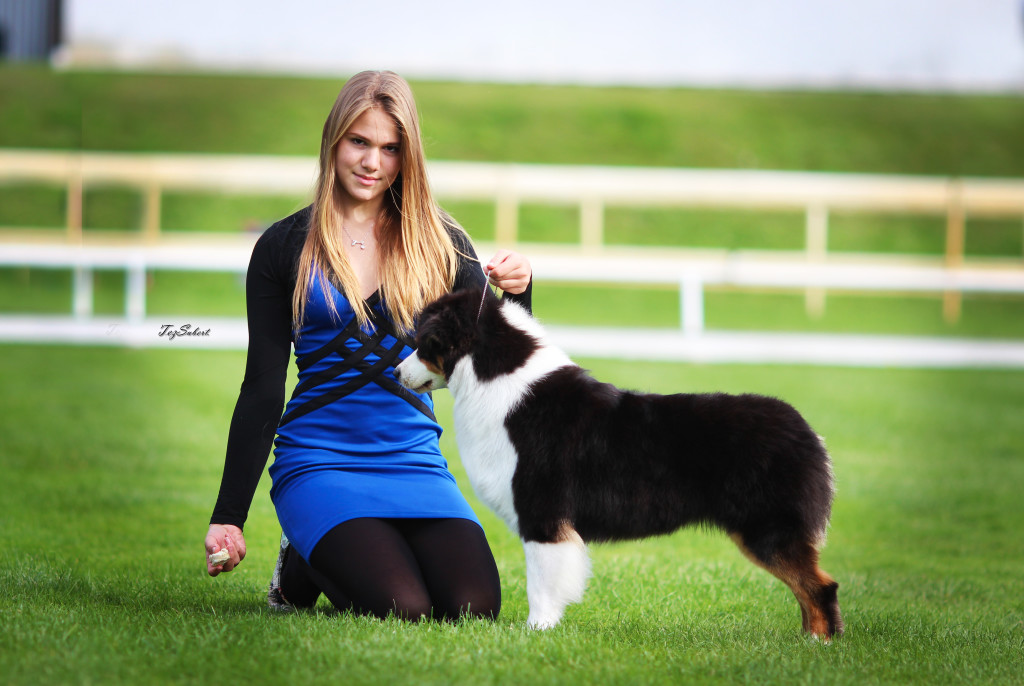 When big dreams come true… Our JBIS BIG MultiJCH Arséne Wenger Diamond Rush was entered for Prague double show for his last show of this calendar year. He won junior class and took his last point needed to become Czech Junior Champion. Then he was awarded Best Junior from 9 juniors in breed. And the cherry on top of already delicious cake was 2nd place in a very strong junior group in finals. This lovely guy finished his junior career in a really big style indeed! Most of the time he was handled by amazing Tereza Šubertová. 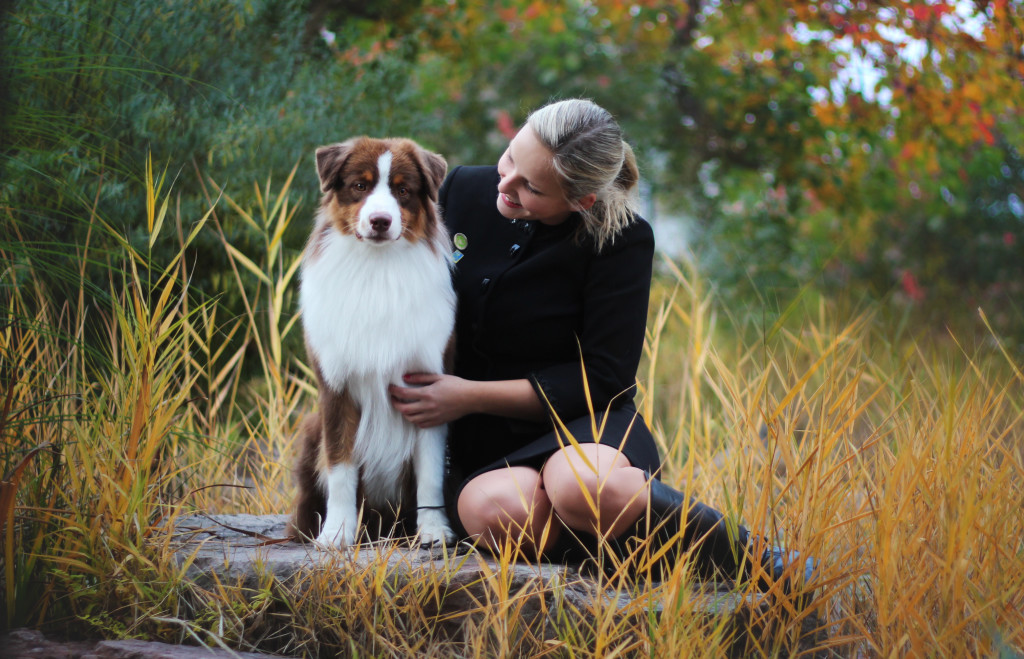 Another win for Arsene! He won junior class at club show in Mlada Boleslav, Czech Republic! Zoey was 2nd in her class. Both juniors passed mental tests. 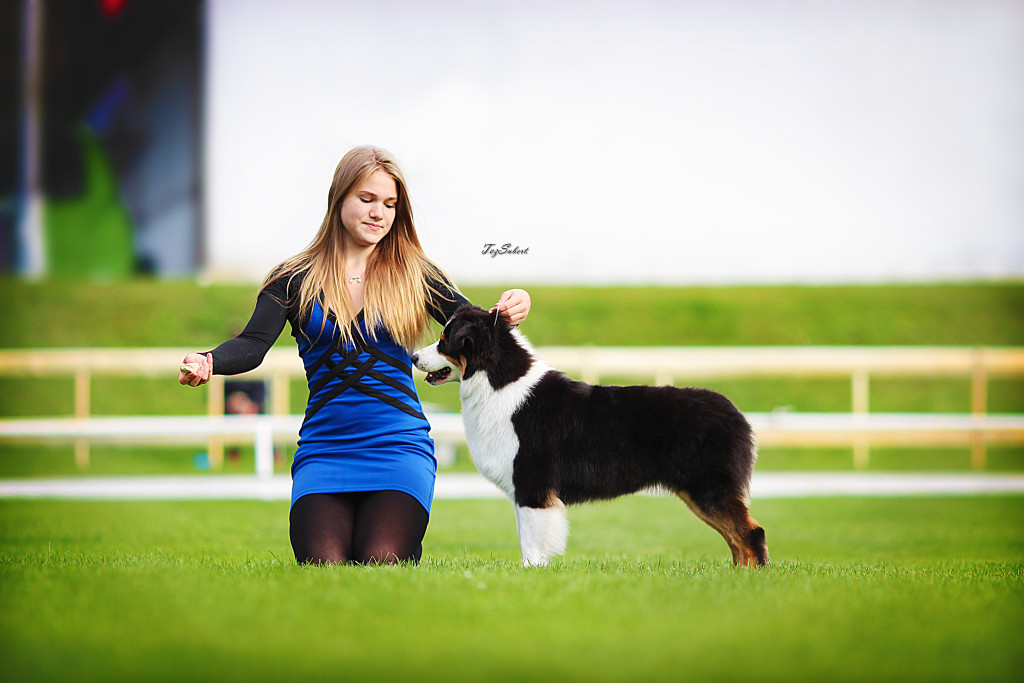 Great news! Our JBIS BIG JCH Arséne Wenger Diamond Rush is a new Hungarian Junior Champion! After winning 2x Best of Breed and Junior Group in Kecskemet, this time Arséne won Best Junior from 6 juniors in breed in Komarom show on Friday! He has finished this championship in really amazing style!

Two more females bred by us are new Junior Champions!

All About That Bass Diamond Rush ‘Zoey’ went to Croatia for 3 shows and brought amazing results. She won junior class 3 times, 2x Best Junior + 2x BOB and 2x GROUP2. She is qualified for Crufts and she became new Croatia Junior Champion!

A Saga Continues Diamond Rush ‘Zorka’ was entered to club specialty in Slovakia on Sunday. She beat her competitors and won junior class. In finals she earned Junior Best in Show Specialty! Another big success for Lillie’s look-a-like. Zorka is a new Slovakia Junior Champion and she is candidate to Junior Club Champion. 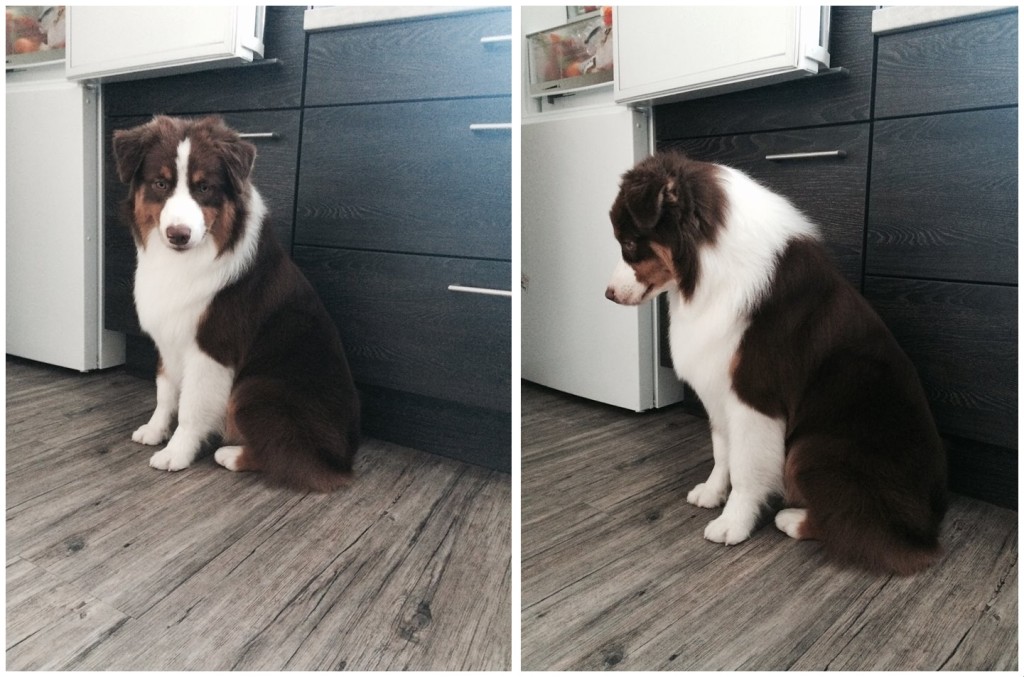 We are so proud! Zoey and Buřt went to dogshow in Poland with me where 12 aussies were entered. Zoey took another Cajc out of 3 females for her Junior Champ. But Arsene was the big star of the day! He won Cajc, Junior BOB, BOB, JBIG and BIG! And he became new Poland Junior Champion. I feel over the moon. 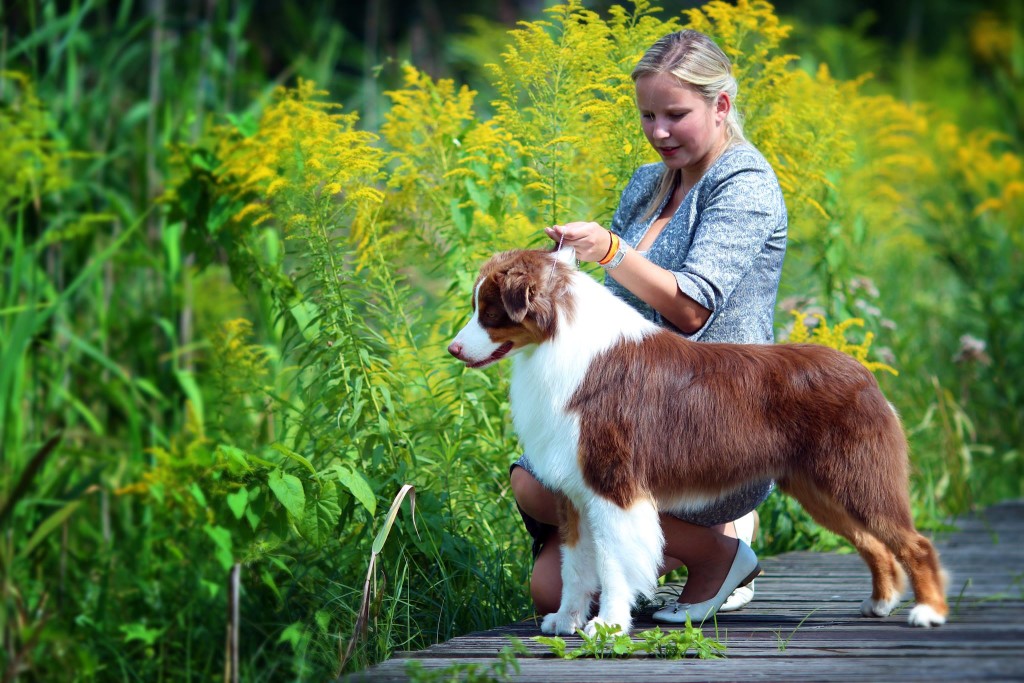 Cac, Cacib, Cac-Cmku and BOS from Champion class for Lilie at International dog show on Saturday! 40 aussies were entered. Love this girl so much! 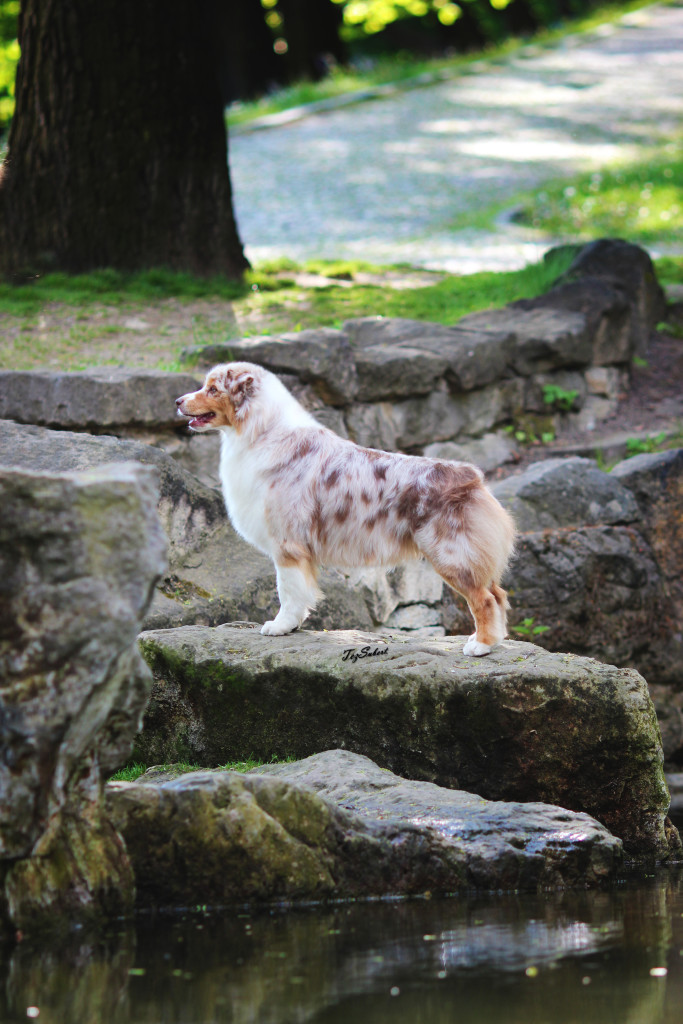