Our Arsene Wenger Diamond Rush won junior class in Czechostowa show and made another step for becoming Poland Junior Champion! 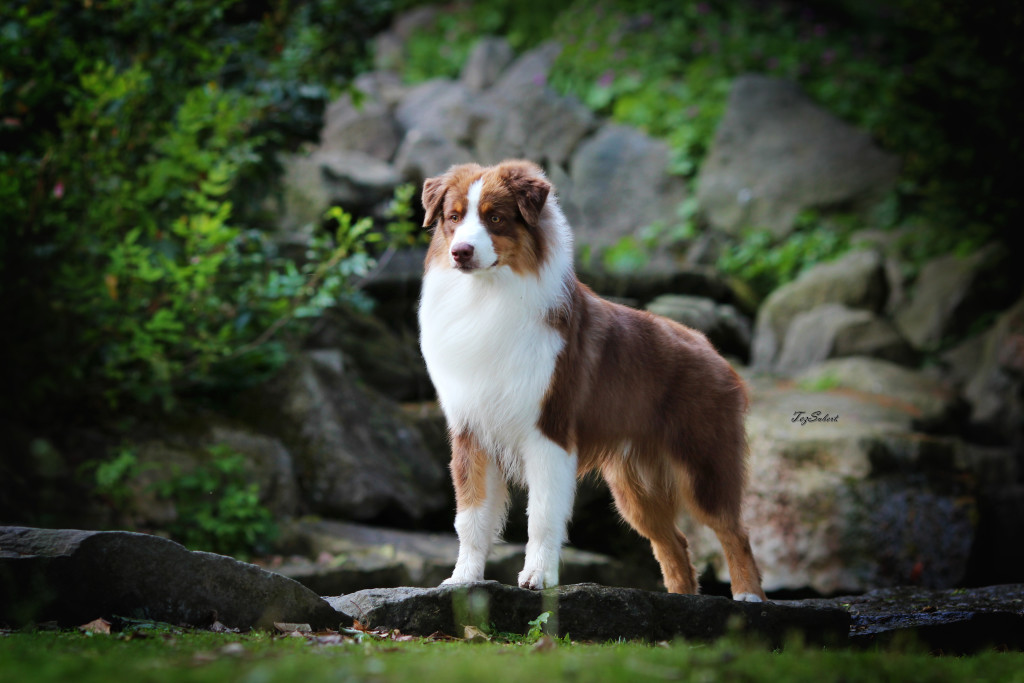 We had just amazing weekend!
Pups from our first litter were entered for 4 shows in 2 countries and they achieved some great results.
“Another Saga Continues Diamond Rush” (Zorka) went to a few shows in Slovakia and she won both days in a very strong junior class consisting of 5 other females.
“All About That Bass Diamond Rush” (Zoey) went to Poland, got Exc. 2 and second day she won her class and took Cajc.
“Arsene Wenger Diamond Rush” (Burtik/Bombik) went to Poland with me as well, won junior class in competition of 2 other dogs and took his first Cajc.
After that weekend Zorka candidates to become Slovakian Junior Champion. Both Zoey and Bombik candidates to become Polish Junior Champion. That’s so awesome!

And puppies from our first litter are exactly 1 year old today! Happy birthday! Love you all.

Lillie has finished Hungarian Championship in a really big style!
She was entered for two Cacib shows in Budapest and she won Cacib and BOS both days. On Saturday she have also added Grand Prix Winner title into her collection because of special limited time condition for winning the Cacib. 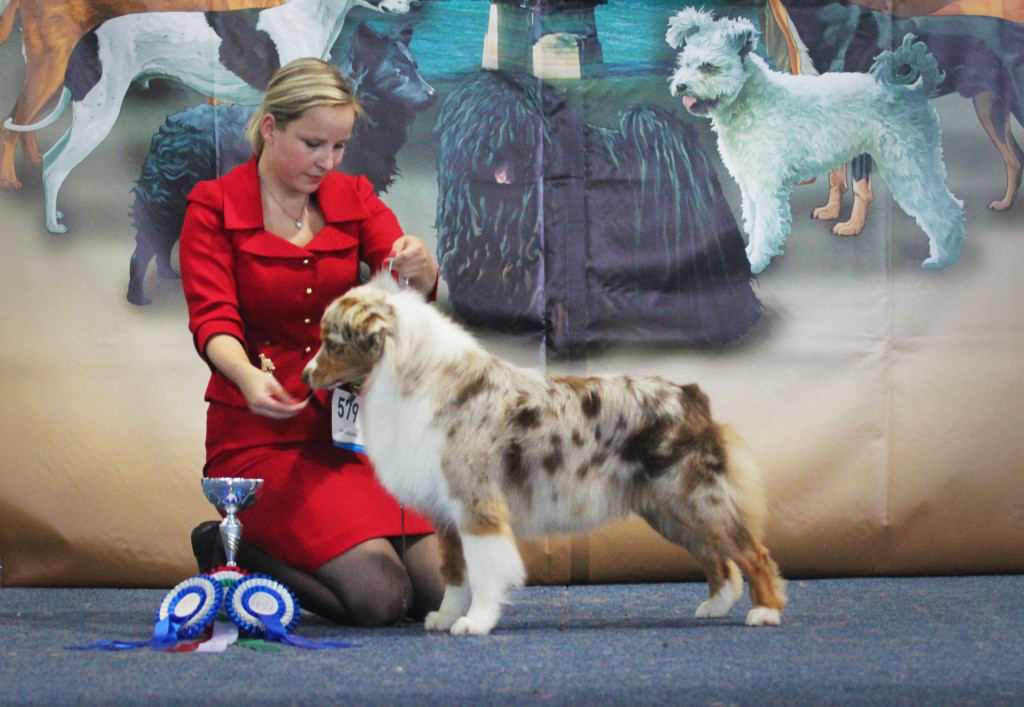 Amazing Amy Diamond Rush is another Champion bred by us. She has finished her Lithuanian Junior Champion title in a really big style – she won Best Junior everytime! So so proud! 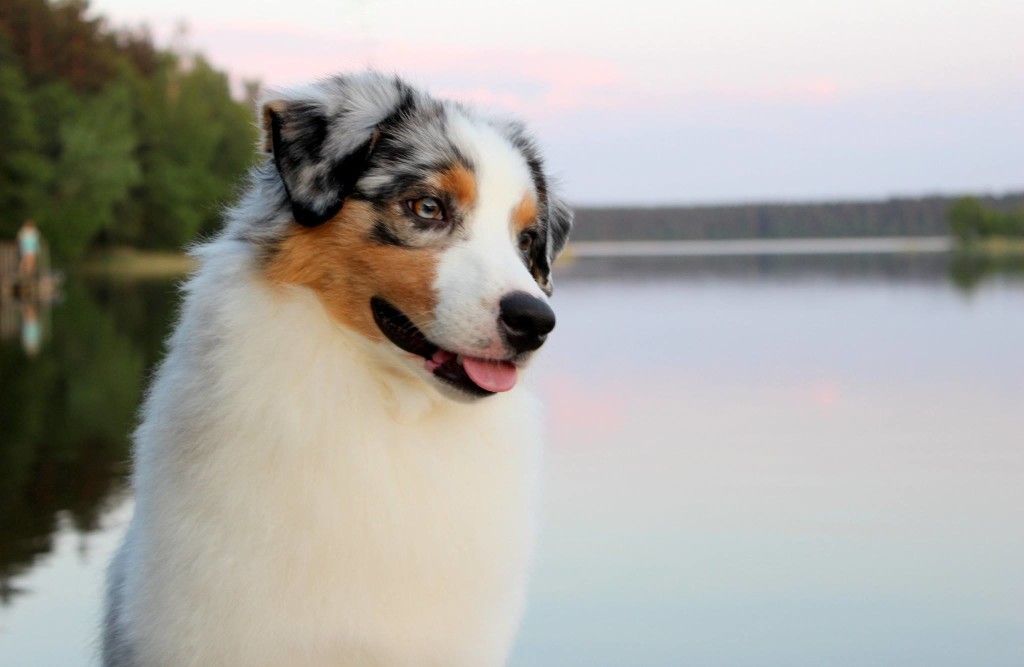 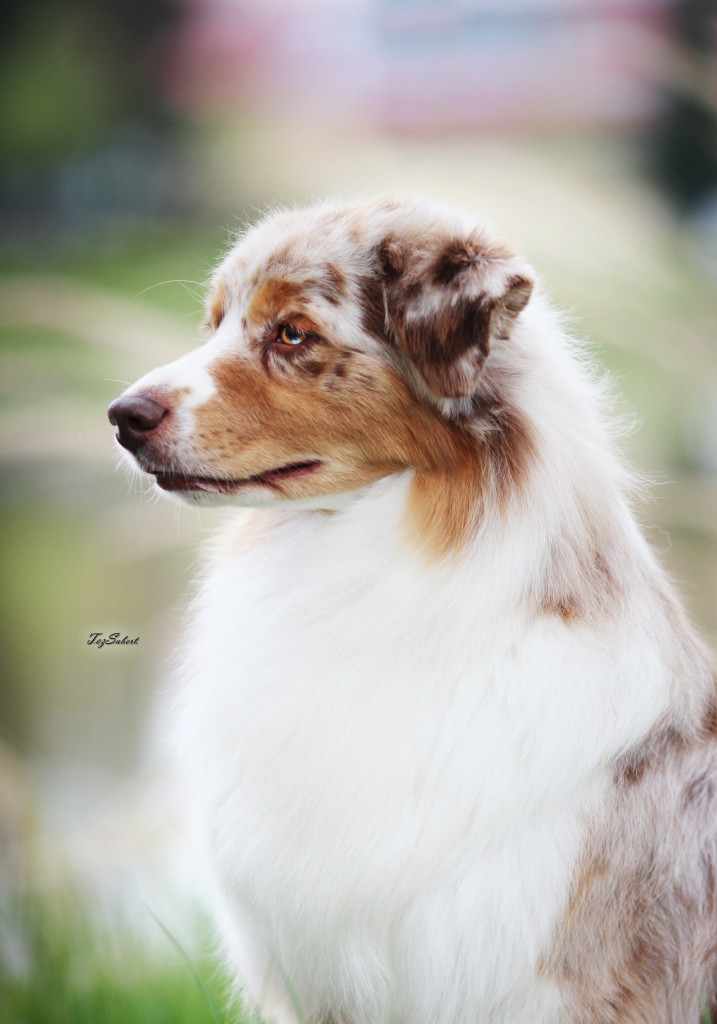 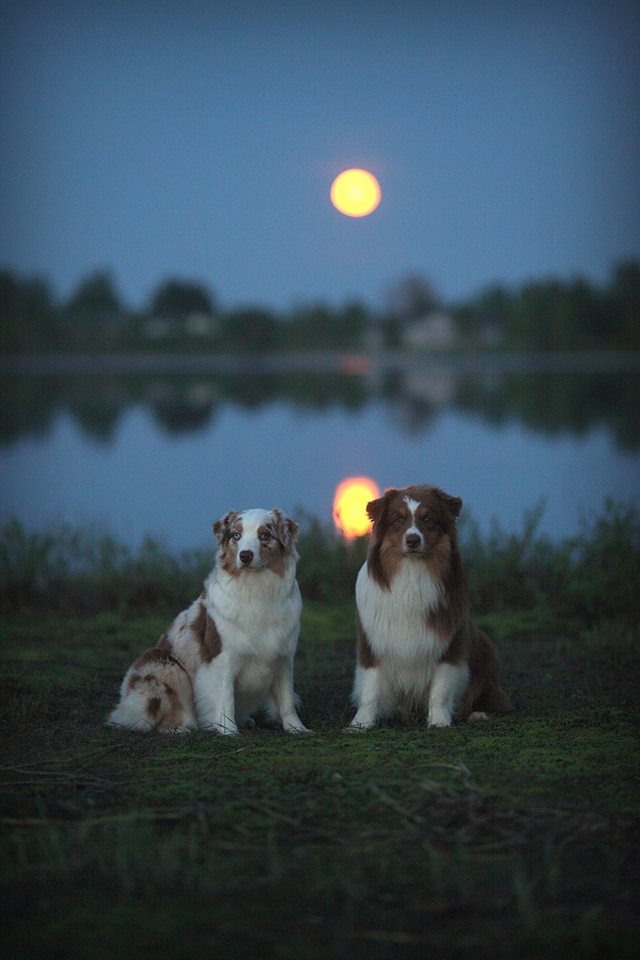 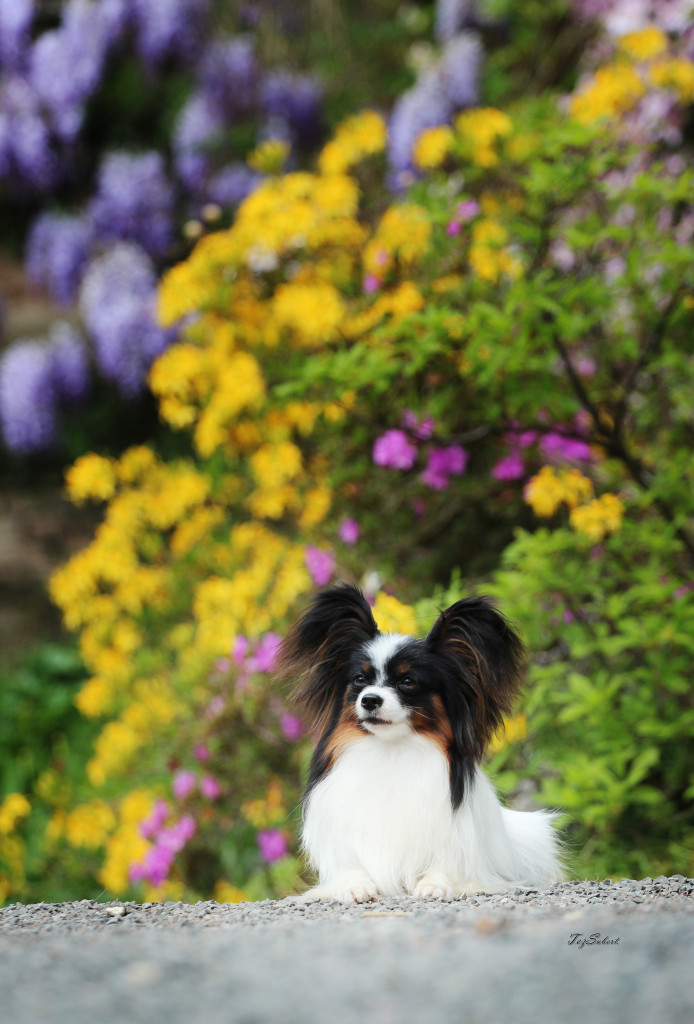 After a year long break from showing, Lillie has made her comeback in a grand style. Just yesterday, in international show in Ceske Budejovice (Czech Republic) she has won CAC in Champion class, CACIB, CAC CMKU Best Bitch and BOS! By doing so, she has also finished the Czech Champion title, also added one more Cacib for Interchampion title and started CMKU Champion title. 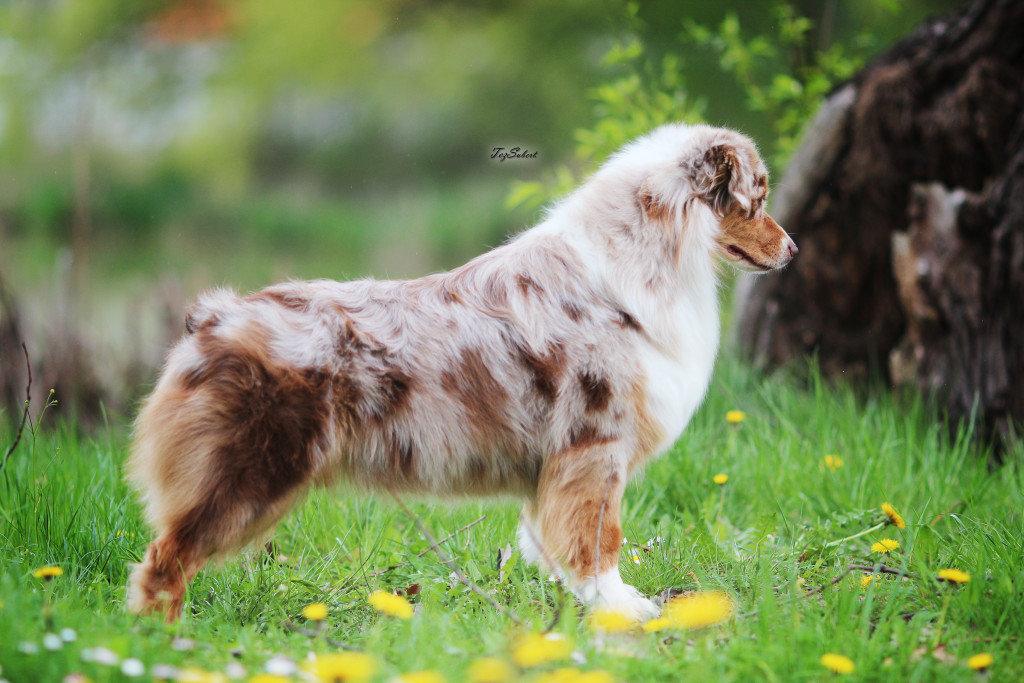 Lillie went for clinical eye test and result is CLEAR.